All Tesla's available for leasing

Tesla was founded by Martin Eberhard, Marc Tarpenning, JB Straubel, Elon Musk and Ian Wright, and is based in Palo Alto, California. It launched its first car, the Tesla Roadster, the first electric sports car, in 2008 – and has been at the forefront of the electric car revolution that has swept through the 2010s.

In 2012, it launched the Model S, a dramatic-looking four-door fastback that combined performance and a decent range in one single package. Global sales for the Model S passed the 100,000 mark in 2015, with no signs of any let-up in demand. Tesla’s third major model development, the Model 3, promises to lift sales significantly. 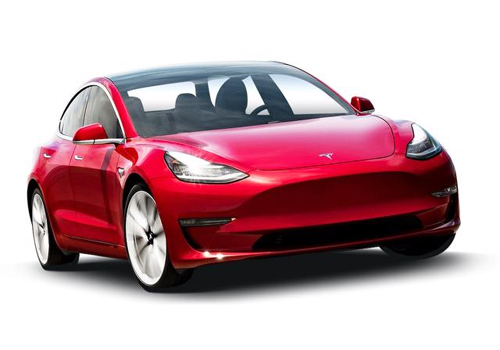