All Nissan's available for leasing

Nissan, a Japanese company, is one of the largest manufacturers in the world. It has existed under many names but finally founded as the Nissan Motor Co Ltd in 1934 and started manufacturing small passenger cars at its Yokohoma plant.

The UK-built Qashqai, launched in 2007, is Nissan’s most popular seller in recent years. It drives like a traditional hatchback but has a raised driving position. Nissan has also launched a smaller version called the Juke, as well as continuing to build more traditional cars such as the Micra hatchback and Note people carrier.

The Japanese manufacturer was one of the first to release an all-electric mainstream production car, called the LEAF, capable of covering a distance of up to 100 miles on one charge.

Nissan, however, doesn’t focus solely on eco cars. Cars such as the 370Z and phenomenally quick GT-R have shown just how capable a car the manufacturer can make. Considering going off-road? Then have a look at the X-Trail, Pathfinder or Navara 4x4s. 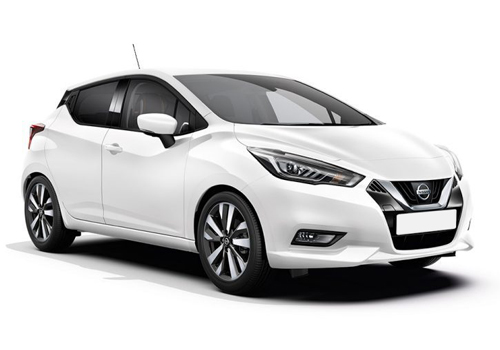 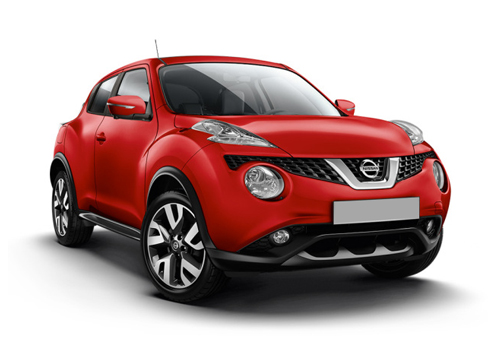 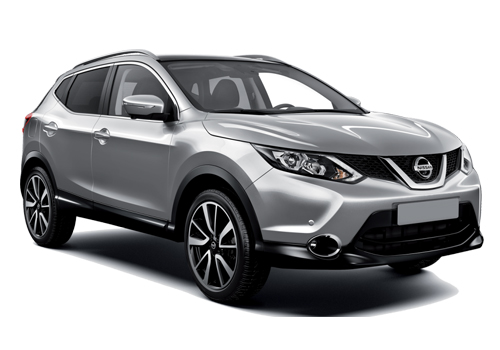 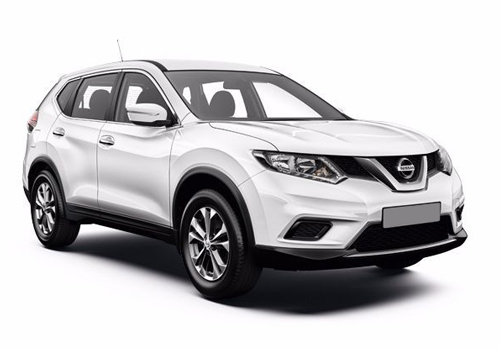 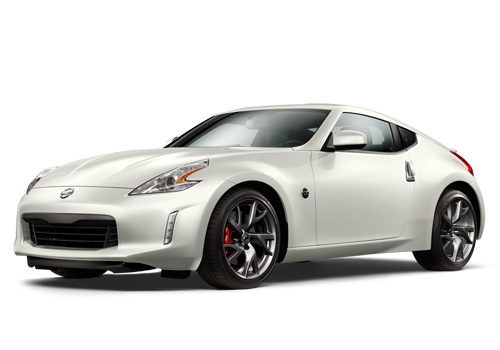 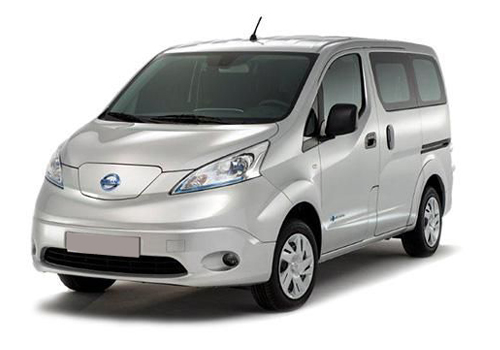