All Subaru's available for leasing

Subaru has been around a lot longer than you might think. Its first car was the 360 of 1958 – a Kei car that was designed to work best in the narrow streets of Tokyo, where parking was at a premium. From there it grew its range, and when it launched the flat-four powered Leone saloon in 1972, it gained the USP of offering 4WD on all its mainstreams cars.

In 1992, it launched the Impreza, which did a great job of casting it onto the world stage, thanks to numerous rally victories. In 2012, it launched the BRZ, in collaboration with Toyota, which ended up being its first non-4WD model in three decades. In recent years, Subaru’s focus in the UK has shifted from high performance to crossovers – where its 4WD technology fits in perfectly..

The only car in the line-up without four-wheel drive is the BRZ. It’s a rear-drive sports car, a sister vehicle to the Toyota GT86, but while it offers crisp handling at a reasonable price, it’s some way behind an Audi TT on interior quality. 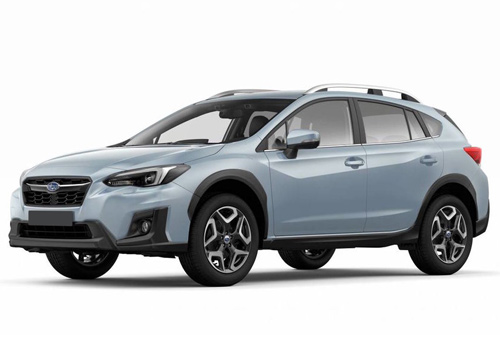 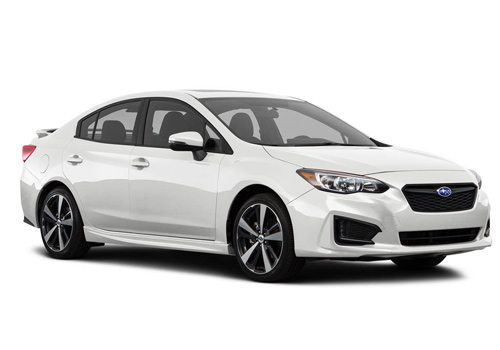 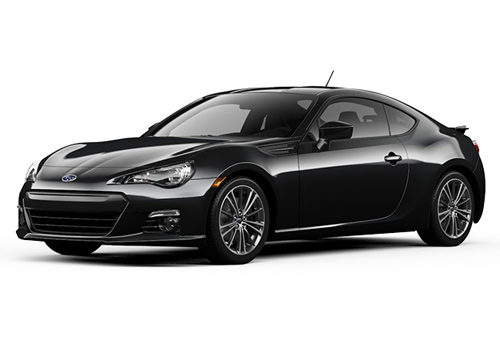 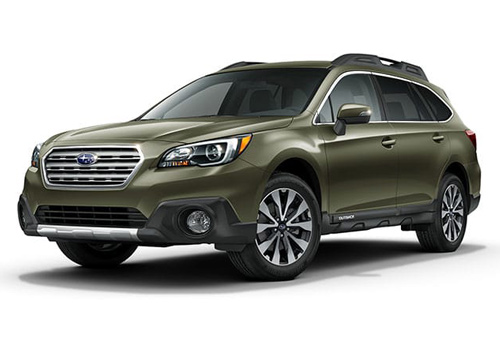 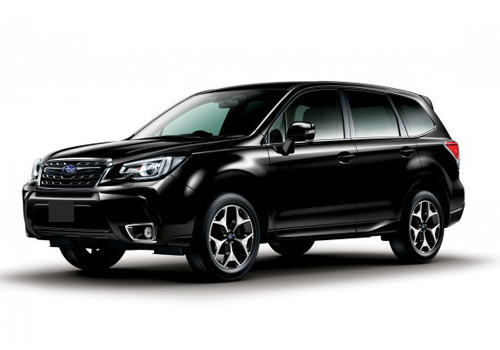 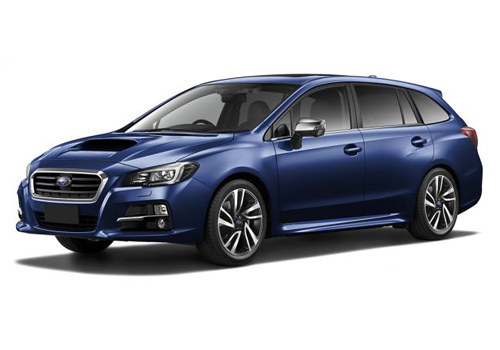