All Suzuki's available for leasing

Specialising in small cars and 4×4 vehicles, Suzuki is Japan’s fourth biggest automotive manufacturer and in the top 10 worldwide in terms of sales volume. The brand is perhaps better known for its motorcycles, but it builds a very accomplished range of cars including the popular Swift, Alto, Splash, the SX4, Kizashi, Jimny and Grand Vitara.
Since then it has diversified and signed deals with many firms in other markets to sell its products or others’ products under different brands. Partners for such ventures include Volkswagen, Mitsubishi, Nissan, Mazda, Subaru, Fiat and General Motors.

Founded in 1909, Michio Suzuki founded the Suzuki Loom Works in the seaside town of Hamamatsu, Japan. It initially supplied weaving looms for the silk industry, but after 30 successful years in this business it was time to diversify so the firm built its first prototype compact car.

In 1955 the company produced its first four-wheel drive vehicle, known as the Suzulight, which boasted rack-and-pinion steering and independent suspension – features that weren’t standard equipment on many cars until 30 years later. 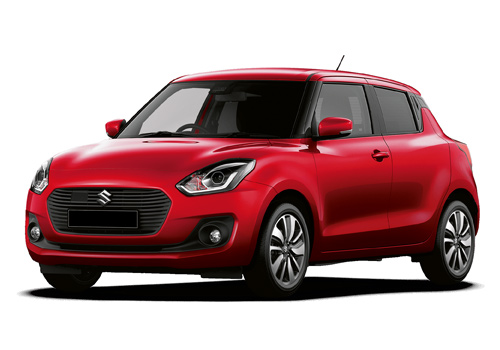 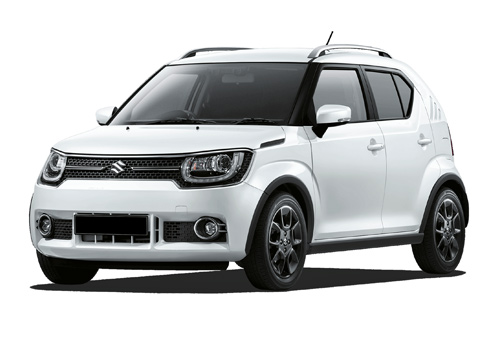 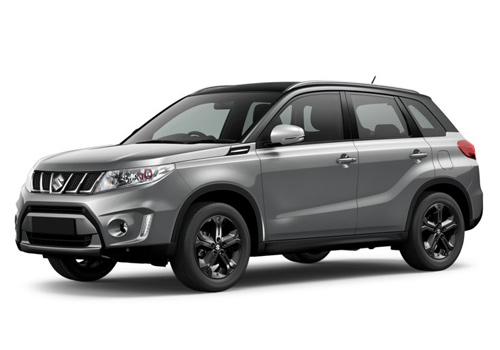 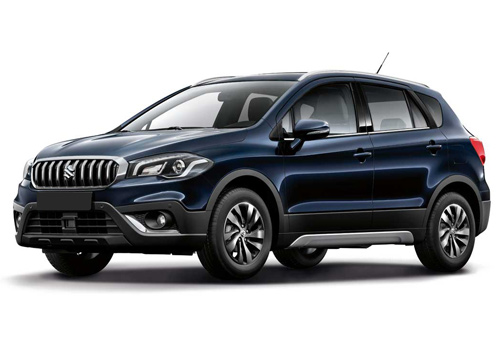