All Dacia's available for leasing

Dacia was founded in Romania in 1966 as a way of boosting local motor manufacture. It was formed as a Joint Venture with Renault, and it was a version of the medium-sized 12 saloon that the company sold throughout the 1970s and ’80s.

After years of underinvestment, Renault took overall control of Dacia in 1999, announcing that it would become its budget brand. The Logan saloon was the first fruit of this collaboration. It proved successful, and led to an expansion of the range with the launch of the Sandero hatchback and Duster off-roader.

Dacia came to the UK in 2012, with the entry-level second-generation Sandero being sold as the country’s cheapest new car at £5995. Followed up by an updated Duster and Logan MCV, the company is now an established budget brand. 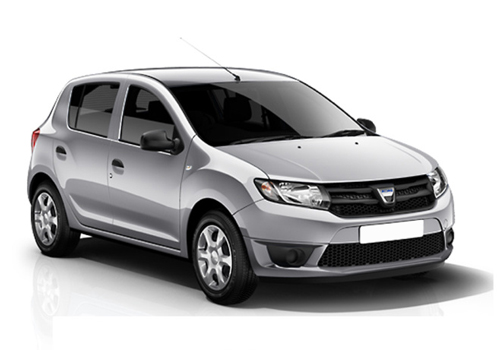 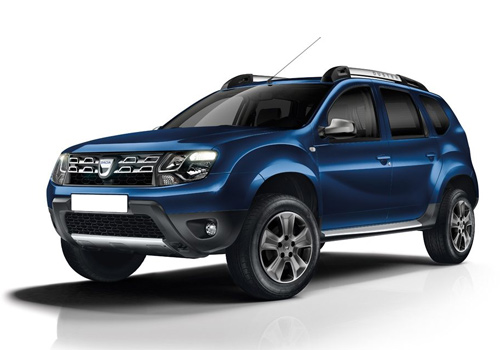