All Porsche's available for leasing

Porsche made its name as a sports car firm, but the VW Group-owned manufacturer has made much of its recent money selling SUVs.

The ‘mainstream’ Porsche sports cars remain as strong as ever, with the Boxster catering for those who want the ability to drop the roof and its sister car, the Cayman, appealing to those who want a pure mid-engined sports car. Both are excellent choices at the top of their respective classes.

Porsche’s SUV line-up used to comprise just the large Cayenne, which belies its bulk to deliver surprisingly agile handling to match its hefty performance. However, there’s now a smaller Porsche 4×4: the Macan, which is arguably even more impressive, if you’re prepared to put up with the sizeable waiting list.

The pinnacle of the Porsche line-up is still the car that made the brand famous: the 911. Now featuring turbocharged engines, it’s offered in rear- and four-wheel-drive form, and with three body styles: coupe, convertible and Targa. Depending on which variant you choose, you can have a fantastic all-rounder that’s as much a GT as it is a sports car, or a hardcore track-day weapon. 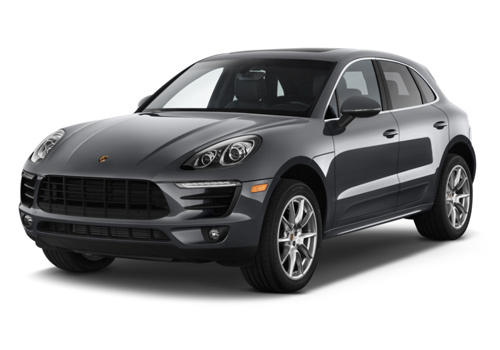 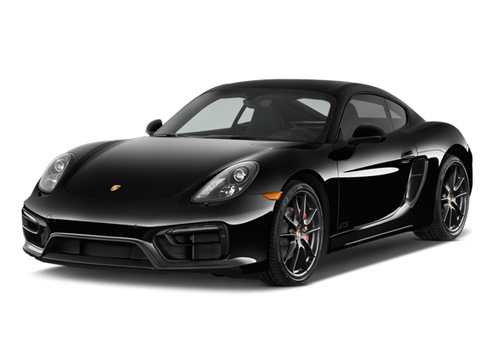 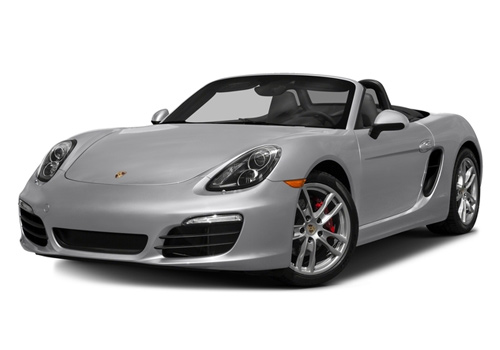 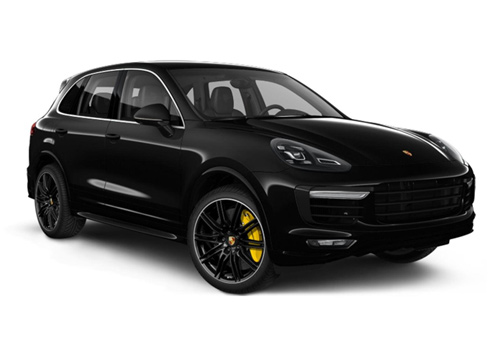 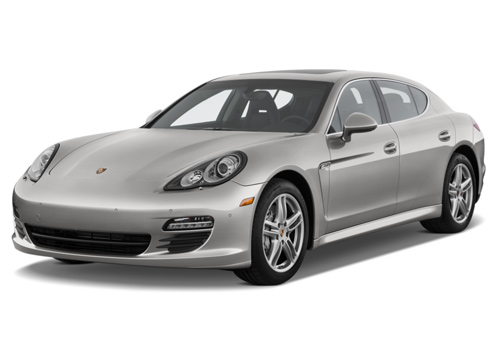