All Honda's available for leasing

Renowned for making cars, motorbikes and one of the biggest producers of engines in the world, the Japanese company Honda was created in 1951. It’s one of the biggest manufacturers in Japan and has gone on to make garden equipment, aircraft and even robots.

The crux of the company’s model range includes the Jazz, Accord, CR-V and long-running Civic. Hybrid cars include the Insight and the sporty, two-seat CR-Z. Honda has also launched sports cars including the S2000 and the NSX supercar.

The firm has a strong reputation for building solid and dependable cars, which have topped a number of customer and reliability surveys. Along with Toyota, it was an early adopter of hybrid technology – combining an electric battery and motor with a petrol engine to reduce CO2 emissions and improve fuel economy. 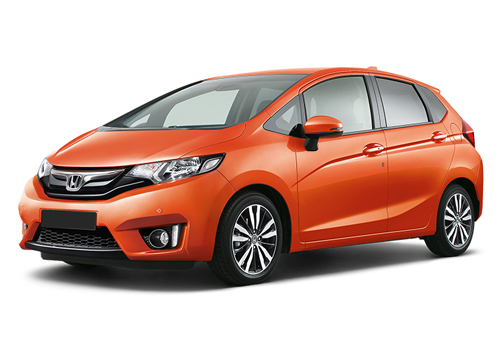 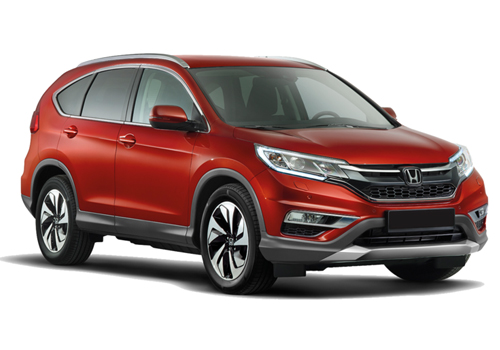 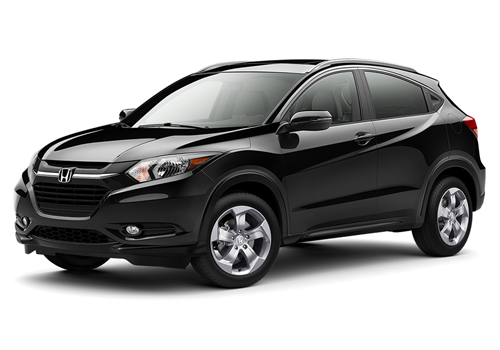 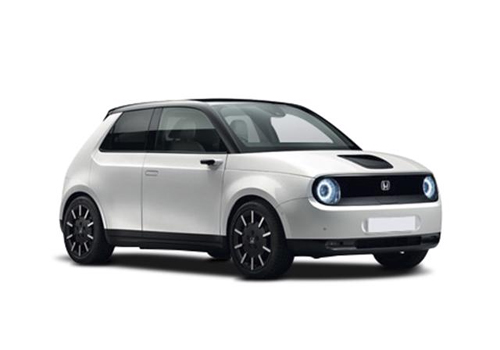