All Smart's available for leasing

More closely linked to Mercedes-Benz than the Swiss watch brand that shares its name, Smart makes a couple of small cars that are designed primarily for use in congested cities.

The dinkier of the pair is the Fortwo which, as its name suggests, is an ultra-short two-seater that uses an unusual rear-engined configuration to deliver the sort of turning circle that even London taxis can only dream of. It’s a doodle to park in small spaces, too – but you’ll pay considerably more for it than many more practical city cars.

Smart’s ‘family car’ is the Forfour, which is little more than a stretched version of the Fortwo, with a second row of seats and a larger boot. It’s more of a natural rival for cars like the Hyundai i10 but again, it looks expensive, and the Smart’s three-cylinder engine is pretty noisy compared with the motors on offer in the competition. 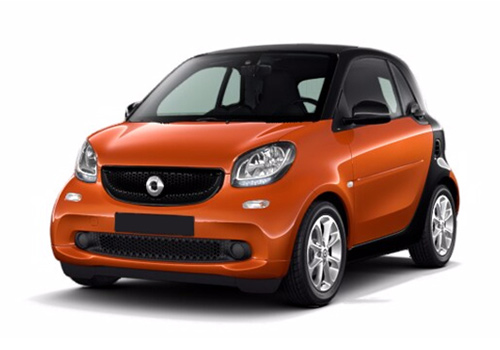 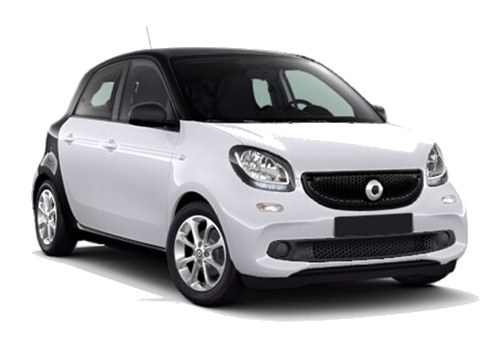