All Mini's available for leasing

BMW relaunched the Mini brand back in 2001 with a three-door hatchback. It was a sales hit that cemented the badge’s rebirth, and spawned no fewer than nine additional body styles that have been marketed with varying degrees of success in the years since.

Right now, Mini has four models on sale in the UK. There’s the Mini itself, offered as a three-door or a slightly longer, more practical five-door, and focusing on the sort of personalisation that’s been so popular with customers since 2001.

For even greater practicality, Mini offers the Mini Clubman, which now has a pair of rear doors (the single opening of the previous generation has been dropped) but keeps the novel side-opening boot doors.

The Mini Countryman’s sales success has surprised even company insiders; it’s still derived from the previous generation of the regular Mini, but is due for replacement in 2016. The same can’t be said for the oddball Paceman ‘coupe SUV’, which hasn’t been a big seller and may not get a successor.

All of the Minis on sale are produced at Oxford, with the exception of the Countryman and Paceman, which are made in Graz, Austria. 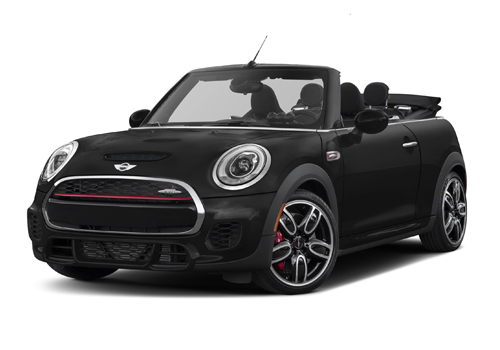