All Mitsubishi's available for leasing

Mitsubishi has been importing cars to the UK since 1974, and the current line-up is split between small cars and SUVs.

The range starts with the Mitsubishi Mirage, a city car that tries to compete with the Hyundai i10 but falls some way short of the class leaders. Then there’s a jump up to the Mitsubishi ASX, which is a slightly oversized rival for cars like the Nissan Juke and Renault Captur.

The best-seller in the UK is the Mitsubishi Outlander SUV, a direct rival for the Nissan Qashqai that’s available as a seven-seat diesel or a company car tax-friendly plug-in hybrid.

Finally, Mitsubishi continues to sell its venerable Shogun, in short- and long-wheelbase guises, as a rival for the sort of rugged SUV people might choose instead of a Land Rover Defender. The firm also sells the L200 pick-up; in introduced a new generation of the vehicle in 2015. 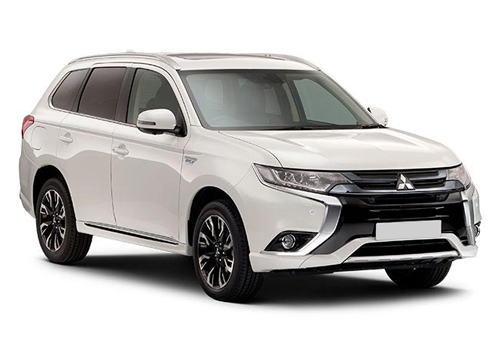 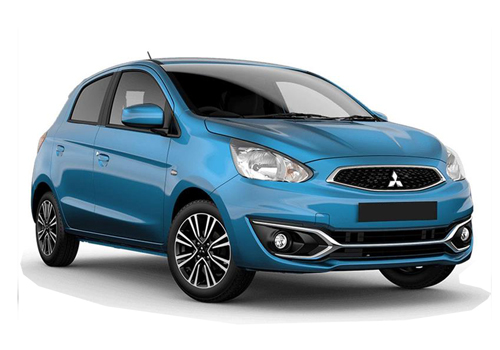 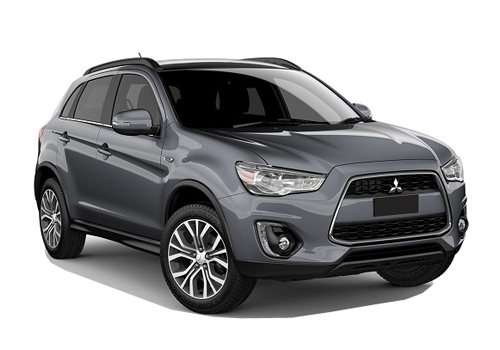 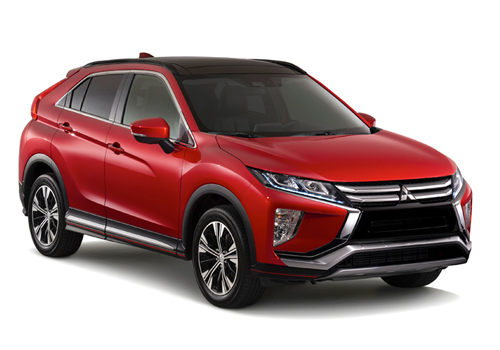 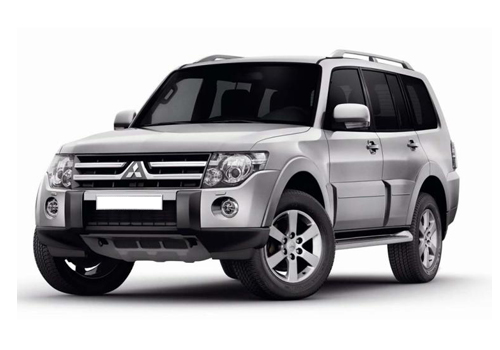